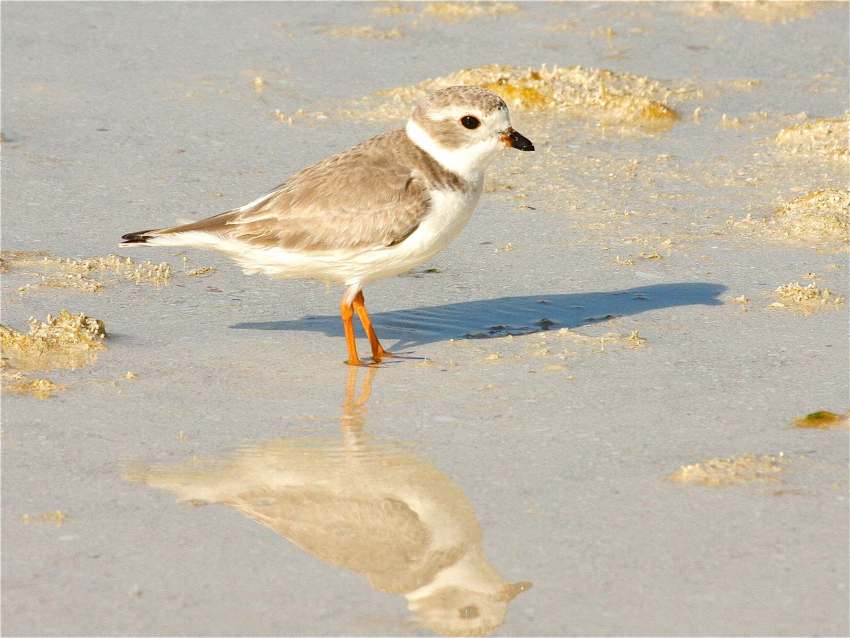 ‘ON A BEACH NEAR YOU’

PIPING PLOVERS Charadrius melodus are specialist shorebirds on Abaco. For a start, they are very rare – the IUCN listing suggests a population of only 8000 mature birds in the world. They are both scarce numerically and limited geographically.

These tiny plovers breed only in a few defined areas of North America – areas that are rapidly reducing mostly for all the usual depressing human-derived causes, for example the exercise of man’s alienable right from time immemorial to drive vehicles all over the nesting sites in the breeding season. The birds are unsurprisingly IUCN listed as ‘near-threatened’. 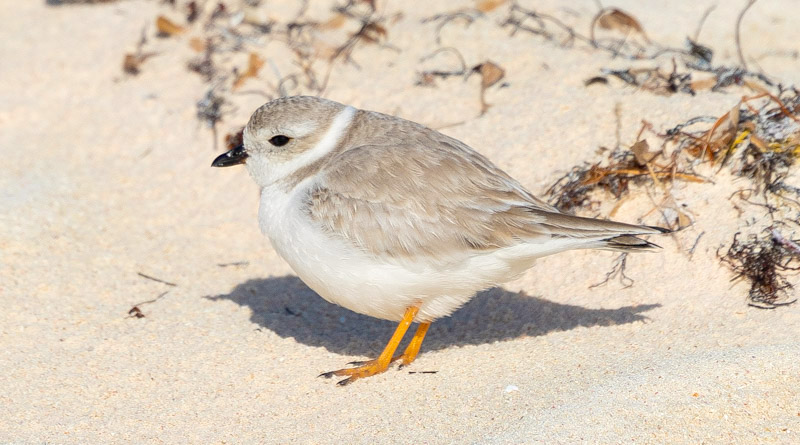 Piping Plovers breed and nest in the north and produce their chicks. The chicks soon learn to be independent and to fly. From about mid-July, those adults and chicks that have avoided the wheels of the SUVs, the unleashed  dogs in the areas set aside for nesting, and the more natural dangers from gulls, start to get the urge to fly south for the winter. The range of their winter grounds is shown in blue on the range map above. It includes the Bahamas in general and Abaco in particular. 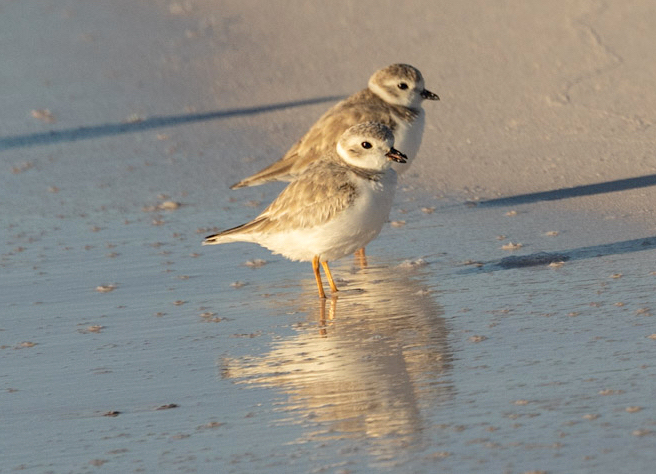 Q. WHY ARE THEY CALLED PIPING PLOVERS? A. BECAUSE OF THIS!

I will return soon to the significance of the safe, clean beaches of Abaco and the healthy habitat for the survival of this remarkable little bird. For now, I’ll simply say that loss of habitat, and an increase in the nature and / or extent of environmental threats at either end of the migration, may seriously damage the survival of the species. It follows that habitat degradation at both ends of the migration could see the IUCN listing progress rapidly to vulnerable, endangered, critically endangered and… well, the next category is ‘extinct in the wild’.

If you are interested in shorebirds, in bird migration, in research into bird movements, and in the reason migratory birds are banded, you can find out more at ABACO PIPING PLOVER WATCH (see note below).This is the only season-long research project in the Bahamas, and involves Citizen Scientists on Abaco in the south working with partner Proper Scientists in the breeding grounds in the north. Early next month I will write a follow-up post on these topics.

The photographs in this post were taken in early 2020 on the long crescent of beach at Winding Bay, Abaco by Lisa Davies. Her contribution is precious because the APPW project mentioned above was for many reasons in danger of stalling as the result of the devastating effects of Hurricane Dorian on almost every aspect of island life. Lisa’s discovery of a small flock of a dozen plovers in the sunshine has given impetus to the project – and has resulted in some superb photos.

This piece was posted in early January 2020, when no one could have predicted the current worldwide crisis. By then, Abaco Piping Plover Watch had all but stalled on Sept 1 when Dorian wrought its havoc with maximum force early in the season. By the end of the season, the Watch had been in action for 5 years and collected plenty of valuable migration data in conjunction with the breeding grounds. My own connection with Abaco had already lessened. Covid spread. It became clear, sadly, that the time was right to end the project. 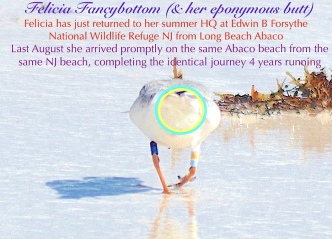 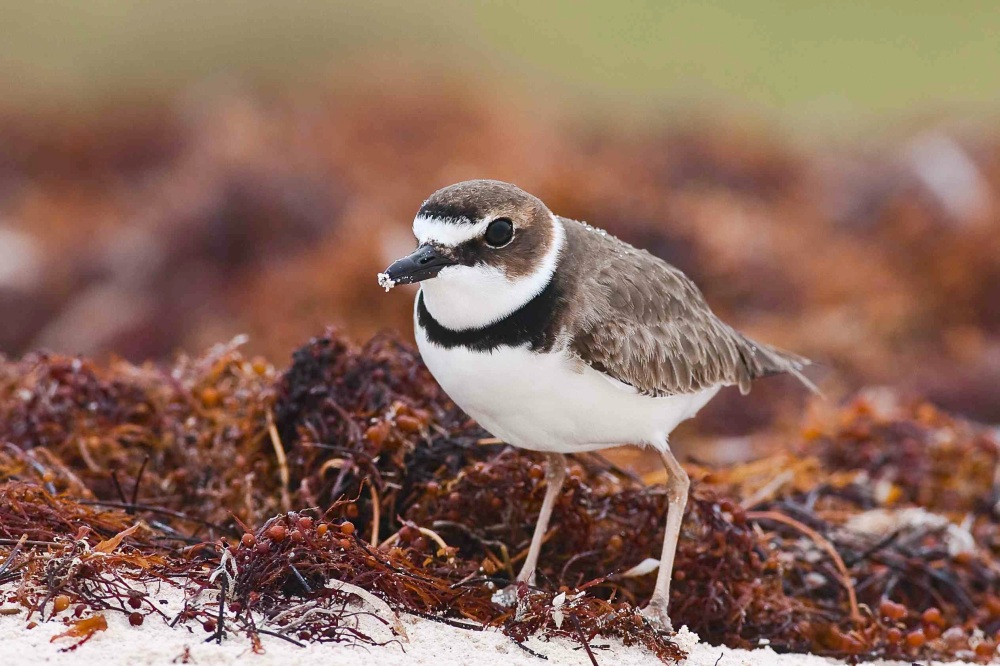 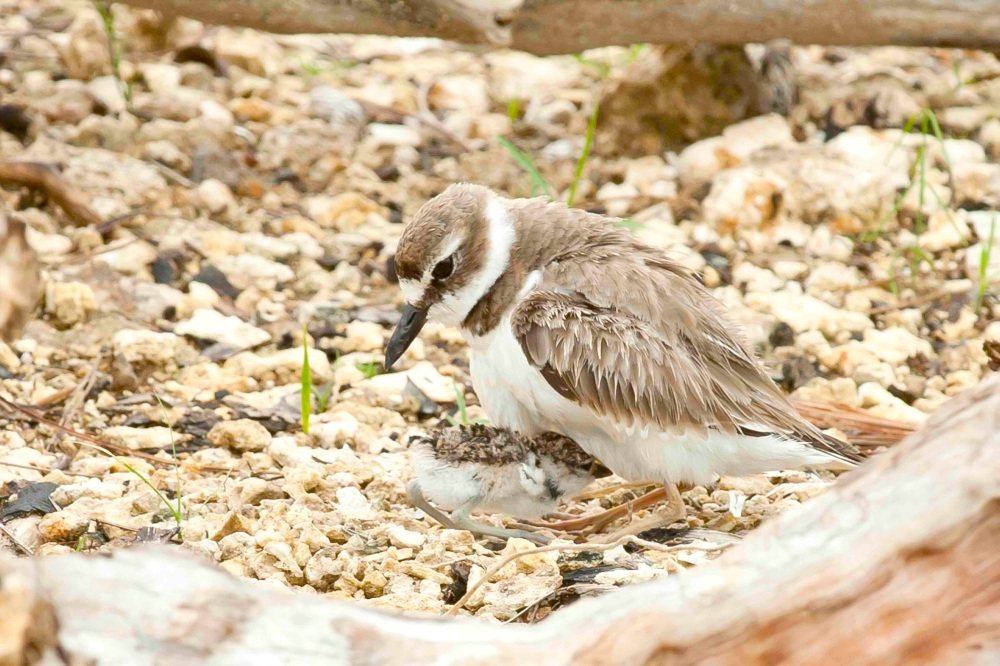 ‘Broken Wing Display’ to distract predators from a nesting area 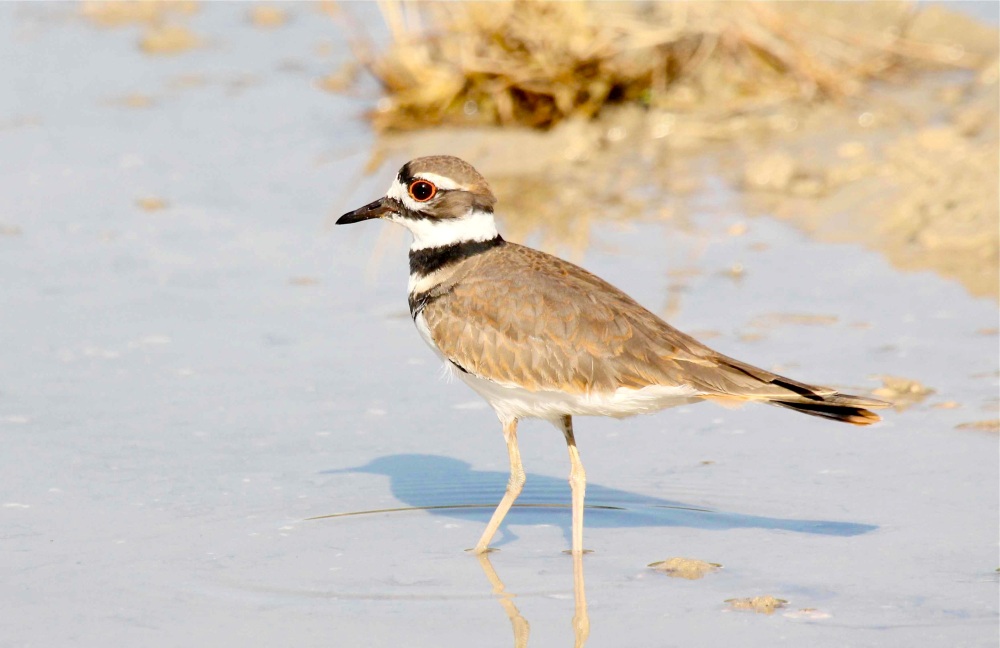 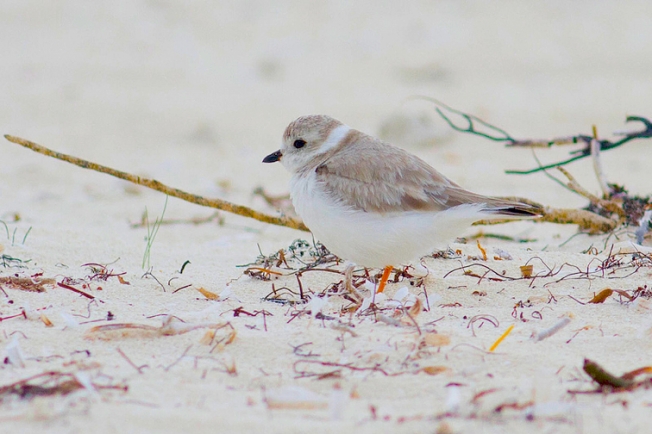 THE DELPHI CLUB GUIDE TO THE BIRDS OF ABACO

Apologies to anyone who has strayed onto this new-born site. The hard hats are on and work is under way. Why not take a peek at the nine birds below while you are here! 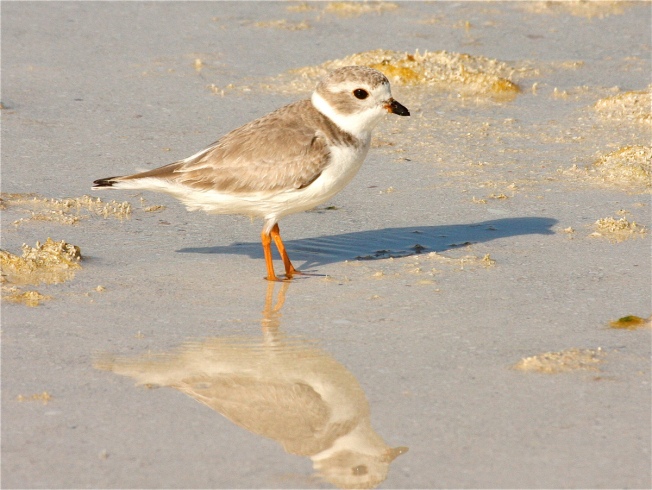 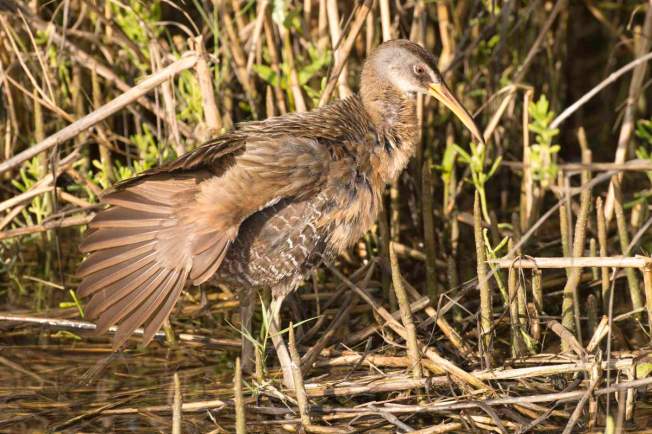