I was looking at the list of the dozens of Abaco bird species I have featured over the years, when I was struck by the complete omission of one of Abaco’s most significant small birds – the Bahama Warbler Setophaga flavescens. This warbler species is of the most important in the Bahamas for several reasons, any one of which should have prompted me to showcase this lovely bird before now. 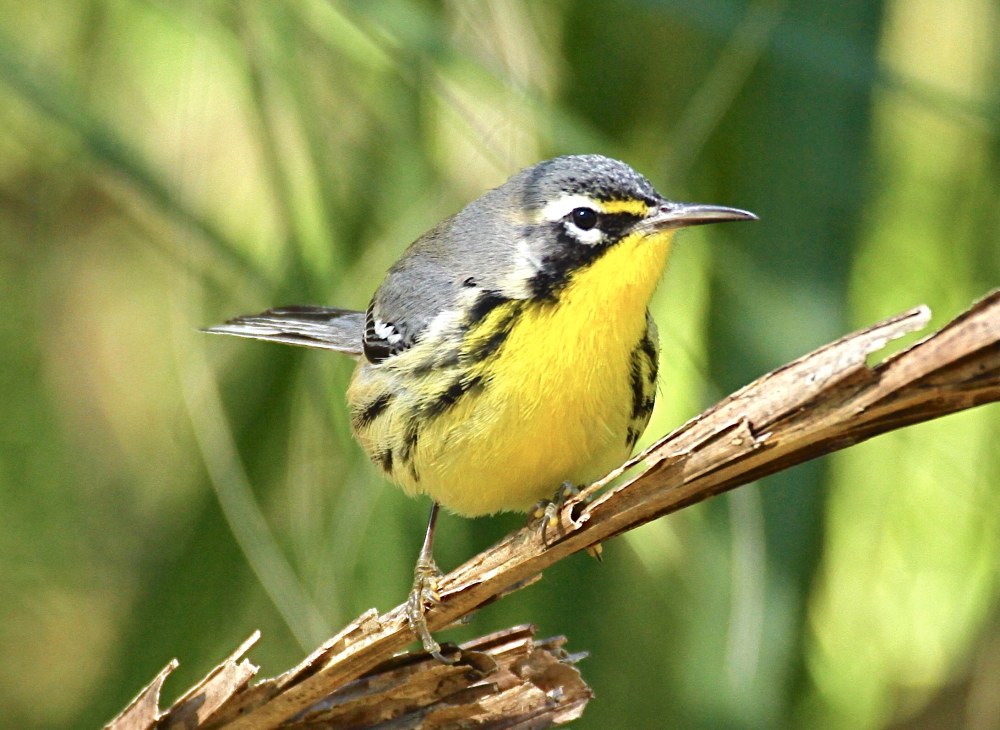 The Bahama warbler is a significant species with a near-unique status in the Bahamas: 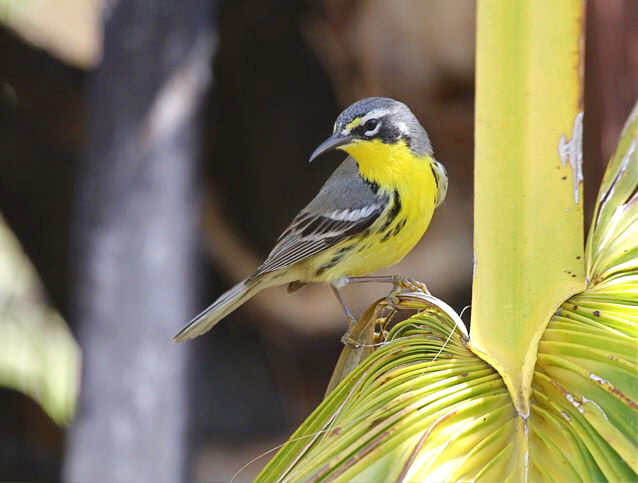 Until 2011, the BAWA was classified as a subspecies of the YELLOW-THROATED WARBLER. The ornithological powers-that-be then recognised that the two species were distinct in both appearance and in vocalisation, and split them into separate species (this splitting / amalgamating process occurs annually and plays havoc with the precious ‘Life Lists’ kept with such rigour by ardent birders**.

The BAWA has such a confined range that even the extensive reach of the wonderful Cornell Lab of Ornithology has not got as far as this bird. The info sections of the otherwise comprehensive website for Neotropical Birds are blank and waiting for someone to upload some details. Here are a few facts in one of a very good series of info-graphics produced by the BAHAMAS NATIONAL TRUST. 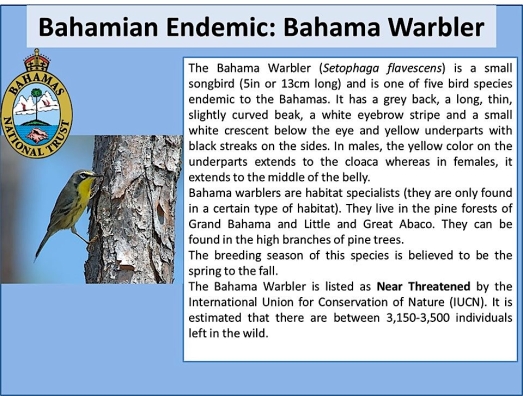 ** I have never even started a Life List, which demonstrates just how lightweight I am as a bird person 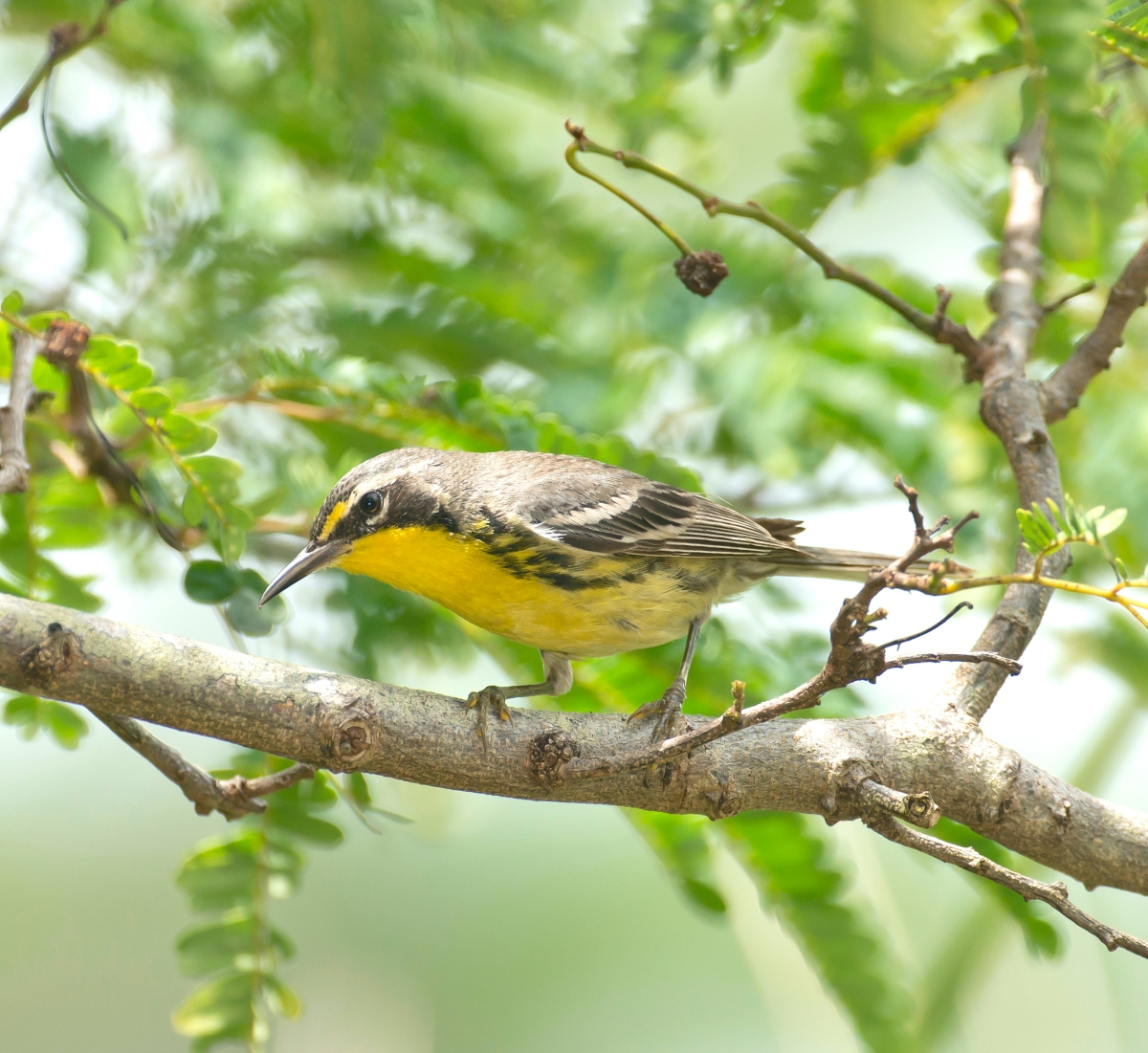