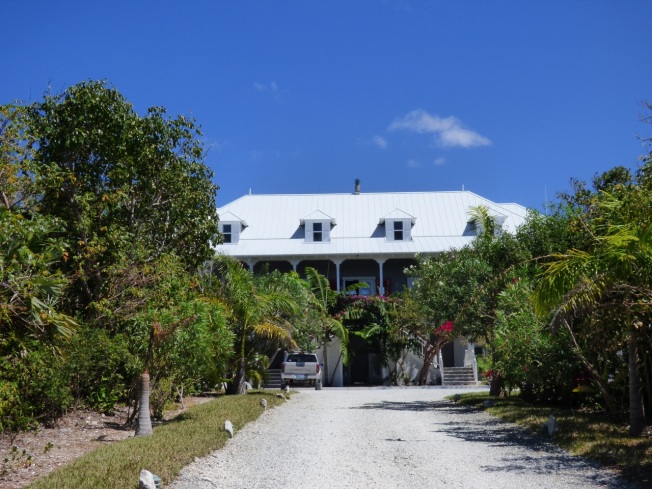 This site has its origins in the DELPHI CLUB ABACO, a beautiful bonefishing lodge and small hotel on a sparsely populated Bahamas island that opened in October 2009. It was built in plantation style in the middle of nowhere, a mile from the nearest road and 50 foot above a one-mile white-sand beach. The bay is called Rolling Harbour.

ROLLING HARBOUR  is the name I chose for a blog about the wildlife on Abaco, and other essential matters such as recipes, cocktails, shipwrecks and shark attacks. The posts are predominantly about birds, though reef fish, whales, dolphins, manatees, butterflies, reptiles and flowers all get a look-in from time to time. It was only a matter of time before someone suggested producing a book…

In October 2012, Peter Mantle (eminence grise of Delphi) suggested I compile and write a lavish photographic book showcasing the wonderful and varied bird life of the island and its cays. Fourteen months later the book was complete, my wife having used her considerable publishing expertise to design it and keep me under control. We travelled to Italy to supervise the printing, and in early March 2014 the book arrived on pallets on Abaco, where it was promptly launched. 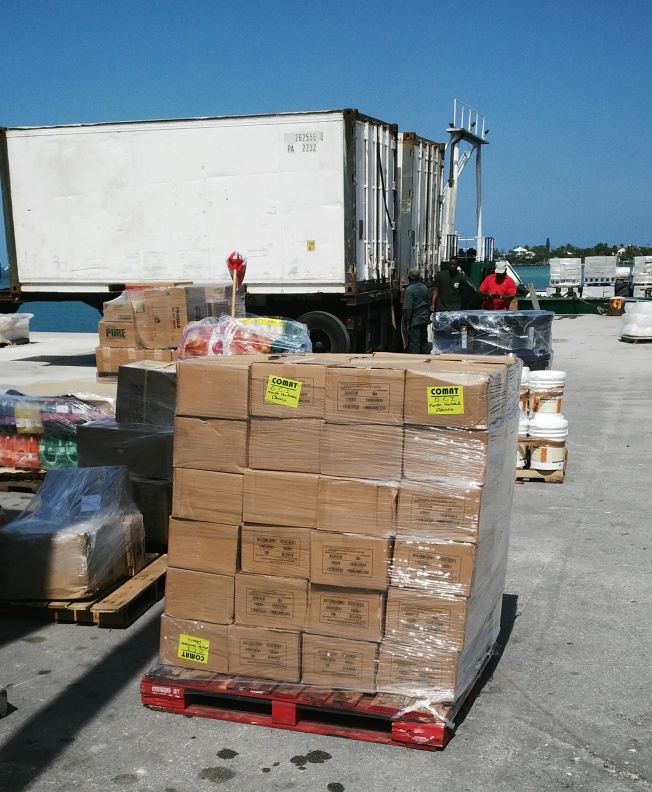 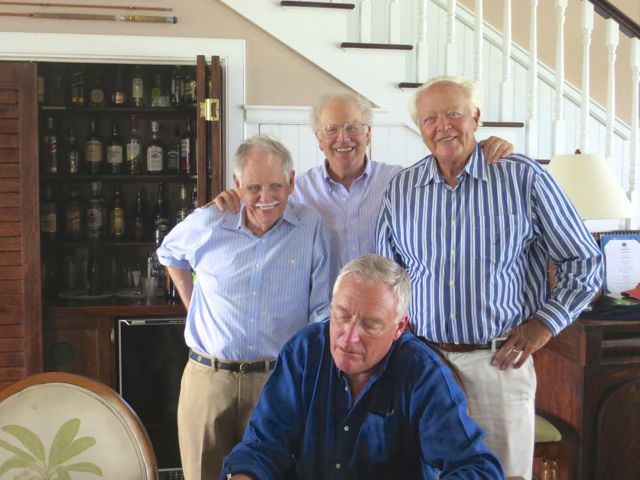